It’s Haunted Refrigerator Night ! No, I’m not making this one up 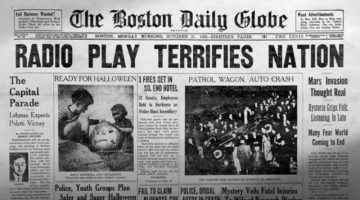 1938: Orson Welles broadcasts his radio play The War of the Worlds.. Some listeners thought it was real and the Martians were landing. It’s still incredible to listen too, pure genius

1945: Jackie Robinson signs a contract with the Brooklyn Dodgers. He would eventually break the Major League Baseball color line in 1947

1961: The Soviet Union detonates the most powerful hydrogen bomb in history

2012: The Disney Company buys the rights to the Star Wars and Indiana Jones films. They pay George Lucas $4 billion 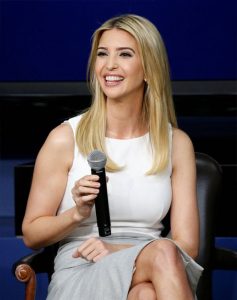 11 percent of all pet owners in the United States will dress their pet as a pumpkin for Halloween. No wonder, pets runaway

Give Blood today ! A Red Cross Bloodmobile visit is scheduled for Salem Lutheran Church this afternoon from 2-7pm. The church is located on Highway 16 North, Give the Gift of Life !

Quote of the Day: “Never believe anything until it’s been officially denied”…Claud Cockburn