It’s Limerick Day ! Limericks were named after the Irish city of Limerick

There was a young fellow named Lear, who invented Limericks, we hear, so now we converse in humorous verse on Limerick Day every year

1780: In the largest defeat of the Continental Army, Charleston, South Carolina is taken by British forces

1932: Ten weeks after his abduction, Charles Jr., the infant son of Charles Lindbergh, is found dead near Hopewell, New Jersey

1978: The National Oceanic and Atmospheric Administration announced that they would no longer exclusively name hurricanes after women

2002: Former U.S. President Carter arrived in Cuba for a visit with Fidel Castro. It was the first time a U.S. head of state, in or out of office, had gone to the island since Castro’s 1959 revolution

Sports: Major league Baseball has a plan to get season underway in early July…Don’t look for anymore NBA or NHL before next season, or at least it looks that way to me 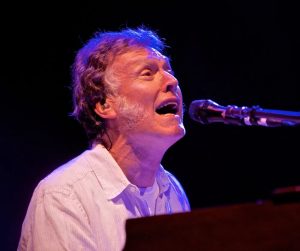 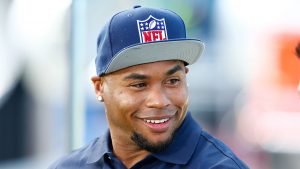 COVID cases are piling up and it’s because testing has increased significantly, this was predicted to happen when testing ramped up. Burke County continues to be the area that has been hit hardest. Most of their deaths were residents of nursing facilities. It’s so sad

We can get a haircut….in South Carolina beginning next week. Look out for people driving south into the Palmetto state like they did back in the day to get lottery tickets. Remember that, when we had to go elsewhere, because North Carolina was too backwards to have a lottery ? Another option, we could find out where the Governor is getting his hair cut, and storm the fort

Quote of the Day: “Life is hard. After all, it kills you”…Katherine Hepburn (Born this day in 1907)