1918: German fighter ace Manfred von Richthofen, better known as “The Red Baron”, is shot down and killed over France

1982: The Atlanta Braves win their 13th straight game to open the season 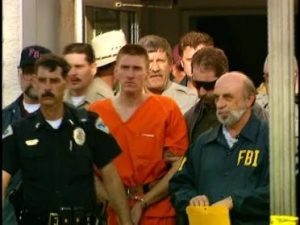 Weather: Sunny, high around 70 but tie it down, the wind will howl

Sports: The Bengals are on the clock…Little Tommy Brady caught working out in Tampa park…A legendary Baltimore Colt has passed…World Series of Poker is postponed 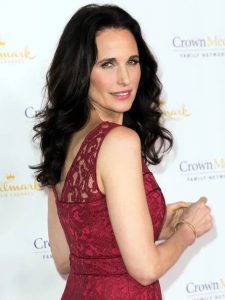 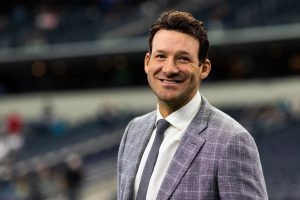 Oil has hit an all-time low. The planes aren’t flying, the cars aren’t rolling either. Gas below $1 a gallon in 13 states

More companies are closing, not temporarily but permanently in our area. Gone, not coming back

The simple fact is this, if we don’t get the economy going soon, we won’t be able to recover. Of course there are those who want that. Those people should be banished to North Korea and see how they like it there

Quote of the Day: “I didn’t intend to become an actor”…Anthony Quinn (Born this day in 1915)