Happy Boston Cream Pie Day ! Does it have to be from Boston ? 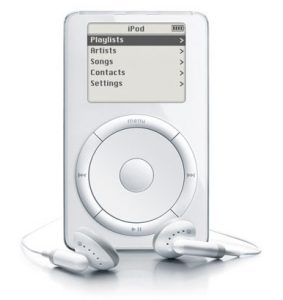 The Stock Market begins to crash in 1929. The Great Depression would follow

1983: The U.S. Marines barracks in Beirut is hit by a truck bomb, killing 241 U.S. military personnel 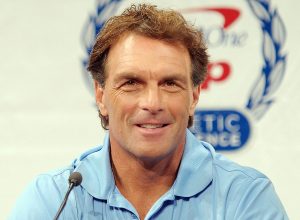 Buy your tickets to the Alexander Central Athletic Boosters Port-A-Pit Chicken fundraiser. It’s Saturday evening. Tickets are available at multiple locations around the community and can also be purchased Friday night at the Football Game.

Plastic in your poop ? New study says plastic is showing up in human stool samples

Quote of the Day: “I was so naive as a kid I used to sneak behind the barn and do nothing”…Johnny Carson (Born this day in 1925)