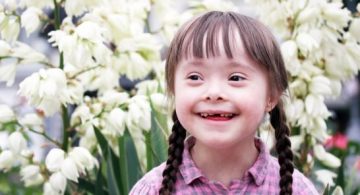 1928: Charles Lindbergh is presented with the Medal of Honor 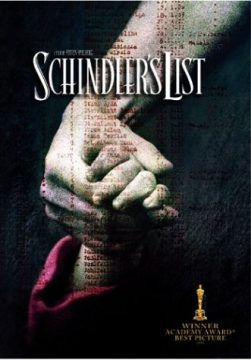 1994: “Schindler’s List” wins Best Picture at the Oscars. It should be required viewing 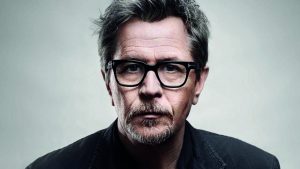 Very sad to hear of the death of Jack Lerner. I’ve known Jack for many, many, years. I’ve seen very little of him in the last half dozen years or so. Jack was a man with a quick wit so we always were able to chuckle. His wit was not only quick but it could be dry and astute. He loved Taylorsville and the town will be less without him

I don’t use Google and neither should you. They’ve just been fined $1.7 Billion by the European Union. Good luck collecting the fine, Google is just too obtrusive and they can’t be trusted

I’ve wrestled with this but my Final four is Duke, Virginia, UNC, and Gonzaga. I know, that’s gutless because they’re all #1 seeds but I really think it could happen. Some possible party poopers are Tennessee, Michigan State, Florida State, and Kentucky. If I had to pick a champion, well…..Duke ?

Quote of the Day: “In spite of the cost of living, it’s still popular”…Kathleen Norris