It’s International Ask a Question Day ! Asking questions is not something I’m foreign to

1794: Eli Whitney is granted a patent for the cotton gin

1914: Henry Ford announced the new continuous motion method to assemble cars. The process decreased the time to make a car from 12½ hours to 93 minutes 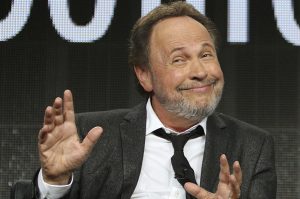 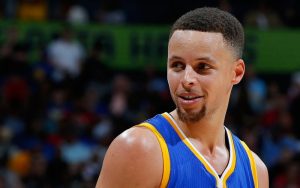 The Mafia is making a comeback. I’ve read stories that say the Italian mob is regaining some of it’s lost significance and Meth is one of the reasons. The New York mob is heavy into importing the nightmarish drug from Mexico

I understand the business sense of possibly moving the Carolina Panthers headquarters and practice facility to South Carolina but here’s some advice to owner David Tepper. Don’t ! He has yet to learn what most of us know, South Carolina is just a place you drive through on the way to Georgia

Quote of the Day:”Fishing is a delusion entirely surrounded by liars in old clothes”…Don Marquis