It’s Chili Day ! Make sure to have some antacid handy

Happy Tooth Fairy Day. How much do teeth bring today ?

1827: The Baltimore and Ohio Railroad is incorporated, becoming the first railroad in America offering commercial transportation of both people and freight

1854: The Republican Party was organized as an anti-slavery organization in Wisconsin

1940: A Basketball Game is televised for the first time (Fordham University vs. the University of Pittsburgh in Madison Square Garden) 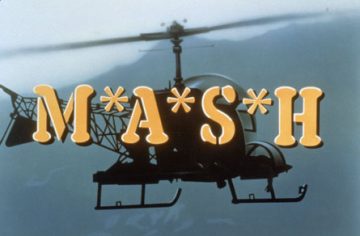 In the News: Clary Murder Trial II is underway…Hiddenite man arrested in Catawba County…Taylorsville woman facing charges…Search for man and woman is intense after incident in Lincolnton…Man charged with child sex offenses in Catawba County…New School Board Member to be sworn-in today 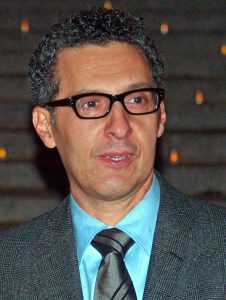 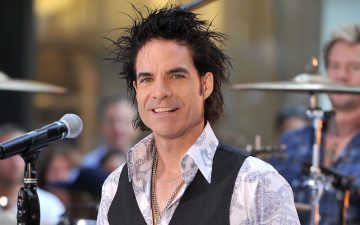 The Fog is so thick this morning, I’m not sure I’m where I am

Since it’s Tooth Fairy Day, I did a little research. The average first tooth will get a child about $5. The value drops for each tooth thereafter. The average drops to $3.70 according to Delta Dental. Who funds the Tooth Fairy ?

Quote of the Day: “If you can’t convince them, confuse them”…Harry Truman