1842: John Greenough is granted the first U.S. patent for the sewing machine 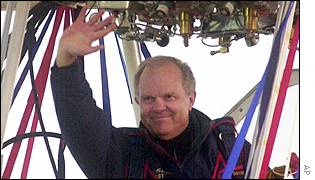 1995: Steve Fossett lands in Canada becoming the first person to make a solo flight across the Pacific Ocean in a balloon

In the News: Latest on double Murder Investigation…Hickory School Bus collides with another vehicle…Town of Blowing Rock and Caldwell County embroiled in lawsuit…New Broughton Hospital in Morganton is nearing completion…

Weather: More Rain, but you knew that 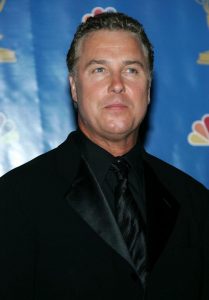 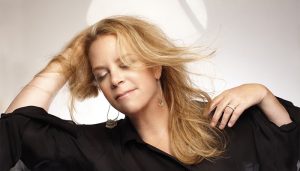 I’ve mentioned it a few times over the years that actress Laura Linney has ties to Alexander County. Check out this week’s edition of THE TAYLORSVILLE TIMES for a piece on just that little tidbit. Her roots will be traced on a PBS show next Tuesday !

Thanks to the kind gentleman that bought my breakfast, thanks for the kind words too

When, and if, the Sun ever appears again, Let’s all go Streaking !!!

Quote of the Day: “Wealth consists not in having great possessions, but in having few wants”.. Epictetus