It’s Ditch Your New Year’s Resolution Day ! Did you celebrate too early ?

1806: James Madison Randolph, grandson of President Thomas Jefferson becomes the frist child born in the White House. No accurate count as to how many may been sired there

1916: The Professional Golfers Association is formed 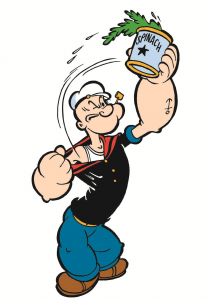 1977: Capital punishment in the United States resumes after a ten-year hiatus, as convicted murderer Gary Gilmore is executed by firing squad in Utah

1995: More than 6,000 people are killed in an earthquake that devastates Kobe, Japan

1998: Matt Drudge breaks the story of the Clinton–Lewinsky affair on his Drudge Report website

In the News: King Day Celebration is set for Hiddenite Center on Monday…ACHS to have a new Diploma Program next year…County Bus Driver Hailed at School Board meeting…Man pleads guilty to child sex charges in Catawba County…Newton woman arrested on felony drug counts…Hickory man nabbed on vehicle theft charge

Weather: Not as Sunny and Not as Warm Today

Sports: The Exam break about over for Cougar Hoops…Duke to be without PG for a while…How cold will it be in Kansas City on Sunday for the AFC Championship Game?….Alabama QB transfers to Oklahoma…Machado gets offer from White Sox 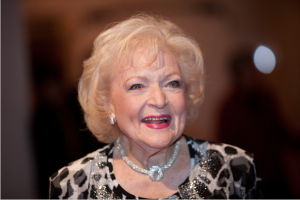 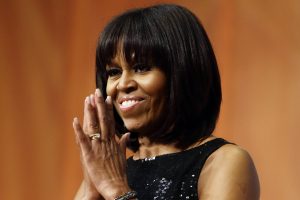 It looks like Sears will survive, at least for now. I’m pulling for the company to thrive again

The fast food served by president Trump to the Clemson Football Team was a hit but it continues to catch flack from Hacks. Michael Strahan say’s he’ll treat them to Lobster. If they come to Taylorsville, I treat them to Ice Cream even though I hate Orange, don’t much like Clemson either but they deserve some Ice Cream