Happy Fruitcake Day ! It gets a bad rap, I like Fruitcake

1831: Charles Darwin embarks on his journey during which he will begin to formulate his theory of evolution

1845: Ether anesthetic is used for childbirth for the first time by Dr. Crawford Long in Jefferson, Georgia 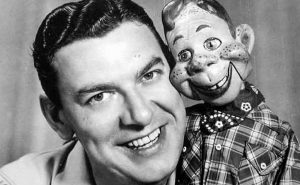 2001: North Korea ordered U.N. nuclear inspectors to leave the country and said that it would restart a laboratory capable of producing plutonium for nuclear weapons

In the News: County Offices and Taylorsville Town Hall reopen today after Holiday…Today was to be the day that three County Schools were to be “blown up”….Former Taylorsville resident nabbed for Meth possession…Stolen car crashed into Conover business

Weather: Clouds Rule and the Rain will Fall beginning tonight 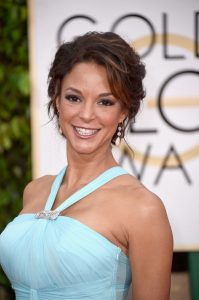 I read a story about a New York barber who is still cutting hair at the age of 107 ! Still drives himself to work five days a week. That’s impressive

Made a run to the convenience center to haul away the Christmas boxes and paper. The bins were full so it looks like more and more are starting to recycle

A community Blood Drive is scheduled for today beginning at 3pm at the Alexander County Habitat For Humanity Re-Store. Give a Pint today and get a free long sleeve T Shirt. You could save three lives today just by taking time to Give Blood ! 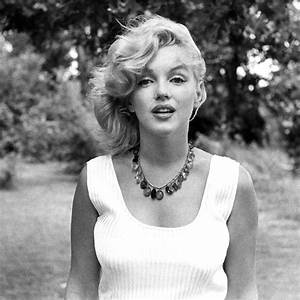 Quote of the Day: “It’s better to arrive late that to arrive ugly”…Marilyn Monroe