1971: Norma McCorvey (Jane Roe) filled a law suit against Henry Wade, Dallas county attorney, in the Roe v. Wade case. The Supreme Court decision regarding this case in 1973 extended to a woman’s right to have an abortion

2000: Al Gore conceded the 2000 Presidential election to Texas Gov. George W. Bush. The Florida electoral votes were won by only 537 votes, which decided the election 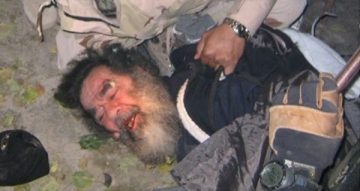 In the News: Alexander County Schools on three hour delay with limited bus routes this morning…Seat available on County Board of Education…Hickory man arrested this morning on 24 charges…Man and woman charged with stolen vehicle…Porch Pirate nabbed 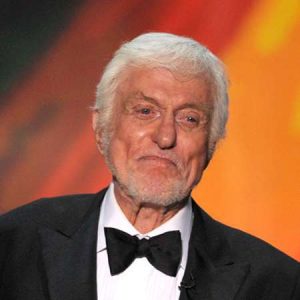 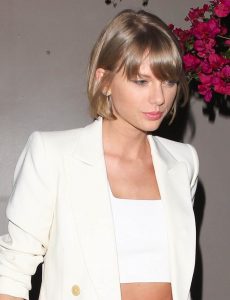 Reports are that both Charlie Sheen and Keith Richards have quit drinking. Production levels have dropped due to the drop in demand

I broke my snow shovel, it was good one too ! I know if I don’t buy another one, we’ll get a blizzard within ten days

Kudos to Alexander County Schools for using the limited bus route option today. It’s the right call. I know it’s impossible to please everyone but I’ve always felt the district has our kids best interest at heart

If I hear one more person complain about snow piled up by the Department of Transportation at the end of their driveway, I’m going over the edge. Listen, get you butt out there with a shovel and clear it. They cleared your street, now it’s your turn !

Quote of the Day: “The reason I talk to myself is I’m the only one who’s answers I’ll accept”…George Carlin