1864 : The Sand Creek Massacre occurred in Colorado when a militia led by Colonel John Chivington, killed at least 400 peaceful Cheyenne and Arapaho Indians who had surrendered 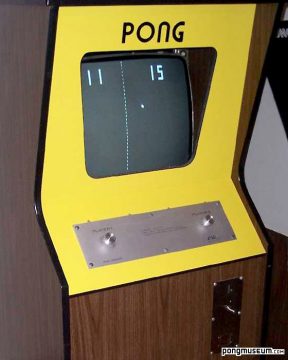 1975: Bill Gates adopted the name Microsoft for the company he and Paul Allen had formed

In the News: County Commissioners and School Board to hold joint swearing-in ceremony on Monday…Animal Shelter asking for your help…Runaway teen in Burke County…Lenoir man charged as sex offender…Hickory man nabbed for 11 vehicle break-ins…Morganton man says he was tassed by officers

Weather: Cold Start but getting warmer 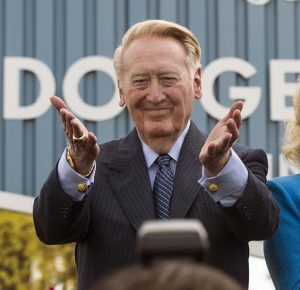 The One, The Only
Vin Scully 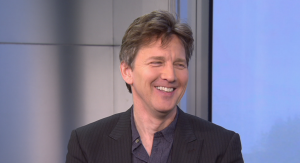 Interesting. A new drug has been approved by the Food and Drug Administration. It’s being called the “The Future” in cancer treatment. It’s called Vitakvi !

Just a reminder. If I see you throwing a cigarette butt on the ground, I’m throwing a rock at you. If I miss, I’ll keep throwing till you’re hit. Nothing is more disgusting !

Another tip. Just because you really believe it; it don’t make it a fact

Quote of the Day: “Be a bobbed cork: When you are pushed down, bob up”…Vin Scully