It’s Author’s Day ! Authors aren’t smarter than most but they do remember to put their thoughts to print 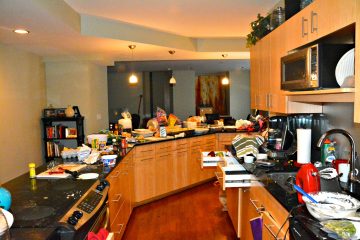 It’s Men make Dinner Day ! Wow, be careful with that, it could end up looking like this

The ceiling of the Sistine Chapel, painted by Michelangelo, is exhibited to the public for the first time in 1521

1982:  Honda becomes the first Asian automobile company to produce cars in the United States when they open a plant in Ohio

2015: The Kansas City Royals win the World Series for the first time since 1985. The beat the New York Mets in 5 games

Weather: Rain in the picture for Thursday and Friday 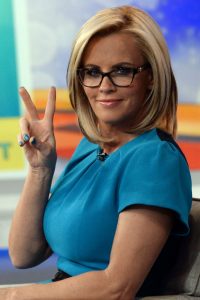 Sad to hear about the passing of Willie McCovey. I saw him play as a kid. I remember him hitting a homer at old Atlanta-Fulton County Stadium against the Braves. It went about 450 feet and I’m not sure he got all of it, he could hit them a long, long, way

Turn on the Radio or click online at 5pm today for Ask Harbinson, Brzykcy & Corbett. Caryn Brzykcy will be in the studio discussing personal injury cases and medical liens.

Clowns were pretty popular on Halloween, lots of ghouls carrying axes too

Quote of the Day: “I like the ones in the red wrapper”…Unknown Tick or Treater last night