It’s Gorgeous Grandma Day ! Wow, I’m getting to the age where Grandma’s are Hot !

1904: The ice cream cone was invented by Charles E. Menches during the Louisiana Purchase Exposition in St. Louis

1962: Jackie Robinson becomes the first African American to be inducted into the National Baseball Hall of Fame

1967: In Detroit, one of the worst riots in United States history begins. It ultimately kills 43 people, injures 342 and burns about 1,400 buildings 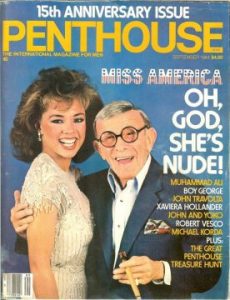 1984: Miss America, Vanessa Williams, turned in her crown after nude photos of her had appeared in “Penthouse” magazine

In the News: 5 COVID-19 related deaths in area on Wednesday…Early Voting schedule approved for Alexander County…Sheriff continues to ask public’s help in investigation into home invasion…Child dies of possible drowning in Iredell County

Weather: Another day around 90, good chance of Boomer this afternoon 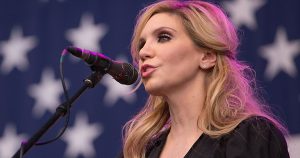 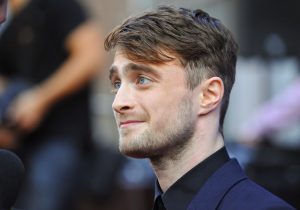 Saw near 100 percent of the people in a store wearing masks on Wednesday but the cases and deaths are soaring. Is it helping at all ?

A man from North Carolina who had won $10 million in the lottery is now in jail https://www.foxnews.com/us/north-carolina-man-who-hit-10m-lottery-jackpot-charged-with-murder

It’s strange for Baseball to open it’s season on July 23rd but this is a strange year. Dodgers and Yankees are huge favorites to be in World Series. Having Baseball is a step closer to normalcy. It’ll be even better when fans can be in the park to yell at the umpires

Quote of the Day: “On the whole, human beings want to be good, but not too good, and not quite all the time”…George Orwell