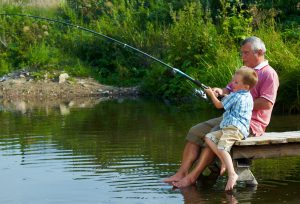 It’s Go Fishing Day ! With all the lunacy in the world, going fishing is one hell of a good idea

1812: The United States declaration of war upon the United Kingdom is signed by President James Madison, beginning the War of 1812

1940: The “Finest Hour” speech is delivered by Winston Churchill.

2007: Nine firefighters die in a fire in Charleston, South Carolina

In the News: Hit and Run overnight in Alexander County, suspect still at large…Man dies after falling off roof in Stony Point…COVID-19 cases increase by 3 in Alexander County…19th COVID death in Burke County…Eastern Alexander County home goes up in flames…Taylorsville man arrested this morning in Hickory…Man charged with torching ambulance in Catawba County… 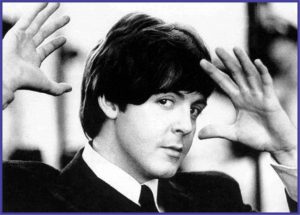 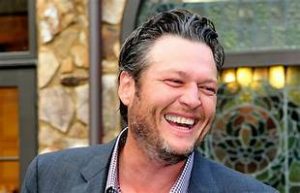 Thanks to Taylorsville True Value Hardware. They’ve contributed paint to Alexander County Schools. The paint will be used at Bethlehem and Ellendale Elementary Schools !

Target is raising the minimum wage for employees to $15 per hour ! That’s great, the US minimum wage is a disgrace

Quote of the Day: : “In a gentle way, you can shake the world”…. Mahatma Gandhi