1784: The Treaty of Paris is ratified ending the American Revolutionary War

1865: At Appomattox Court House, Virginia, General Robert E. Lee surrendered his Confederate Army to Union General Ulysses S. Grant. It ends The Civil War. There was nothing civil about it, it was a waste. The South deserved to lose, they were very,very, wrong !

1912: The first exhibition baseball game was held at Fenway Park in Boston. The game was between Red Sox and Harvard 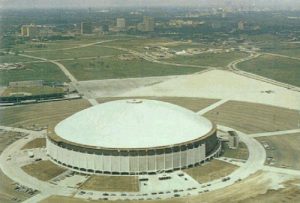 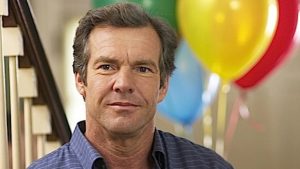 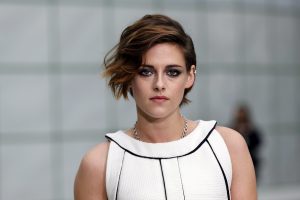 I was both thrilled and saddened when Bernie Sanders dropped out Wednesday. Thrilled that there’s not enough misguided people to support him. Sad, because he was such a lunatic,he brought some comedy to the political process

USA Today did a feature in today’s edition attempting to explain the imbecilic hoarding of toilet paper. Here’s the conclusion, “People are stupid”

Wow, some crazy lightening early this morning. It was quite a show if you missed it

Quote of the Day: “I have good looking kids, it’s a good thing my wife cheats on me”…Rodney Dangerfield