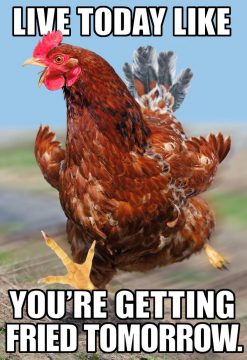 Happy Poultry Day ! Which came first, the chicken or…

1931: Gambling is legalized in Nevada.

1987: Televangelist Jim Bakker resigns as head of the PTL Club due to a sex scandal 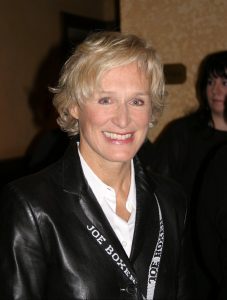 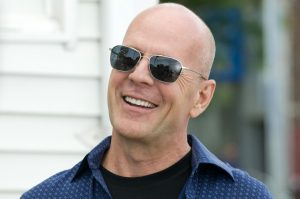 Rumors are swirling that Bernie Sanders is about to drop out of the Presidential race. No way would I ever vote for him but he brings comedy to the process. I don’t think he tries to be funny but nobody takes him seriously anyway, so it’s funny

The US-Canadian border has closed temporarily. Where are we going to get hockey players ?

A man in Shelby won $4 million in a scratch-off lottery game. How did he get my ticket ?

Quote of the Day: “Why do people continue to hoard things, makes you think the only thing we’re short of is intelligence”…Richard C Gilbert