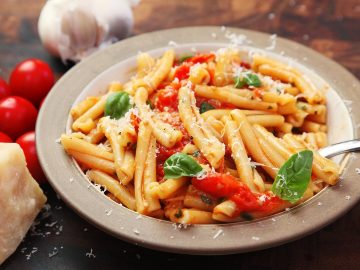 Happy Pasta Day ! One of my favorites

1944: The Battle of Leyte Gulf: The largest naval battle in history, takes place in and around the Philippines between the Japanese Navy and the U.S. Third and Seventh Fleets

The United States and its Caribbean allies invade Grenada in 1983

2001: It was announced that scientists had unearthed the remains of an ancient crocodile which lived 110 million years  earlier

Sports: Cougars decide to play in the Rain…JV Cougars go for 30th straight win tonight…App plays in prime time…Red Sox up 2-0 over the Dodgers…L.A. Lebrons get first win 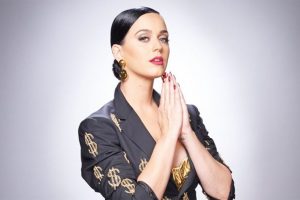 I’ve considered it for years but on Wednesday, I did it ! I went to Sipe Lumber and bought an Edenpure heater. Everybody that has one says they’re great. We’ll see this winter !

Interesting decision to not move the Cougar Football game to this evening. Nearly all other area games have been moved forward and the forecast for Friday is horrible. The Homecoming festivities have been moved to next Friday.

Quote of the Day: “When a man brings his wife flowers for no reason-there’s a reason”…Molly Mcgee