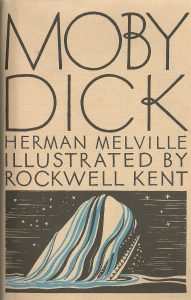 1867: The United States takes possession of Alaska after purchasing it from Russia for $7.2 million. Most likely, the best deal our government ever made

1967: The American League grants the A’s permission to move from Kansas City to Oakland. They also announce new franchises for Kansas City and Seattle

A monument honoring U.S. servicewomen, past and present, was dedicated at Arlington National Cemetery in 1997

In the News: Firefighters get early wake up call to Hiddenite business… Over 600 votes cast in day one of Early Voting in Alexander County…Fatal motorcycle crash Wednesday in Iredell…Highway Patrol looking for hit-and-run driver in Wilkes County…More resurfacing on I40 in Iredell County will mean lane closures beginning tonight

Sports: AC Soccer gets big win on Senior Night…Cougars getting ready for the Tribe…JV Football hosts St Stephens this evening…BoSox push Houston to the brink…Dodger shut down the Brew Crew…Hornets rally falls short in opener 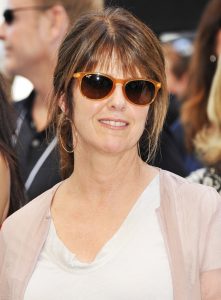 Made a trip to the Alexander Central campus Wednesday. I always feel younger but look older when I’m there

No, I didn’t vote Wednesday. I always wait in case somebody is shown to be unworthy in the last days before the election.

A pimp in Nevada is leading in a race for the State House. There’s so many ways to look at that and all are comical. I hope he wins myself, it’s just good copy

Quote of the Day: “Sadly the human mind treats an new idea the way the body treats a strange protein; it rejects it”….P.B. Medawar