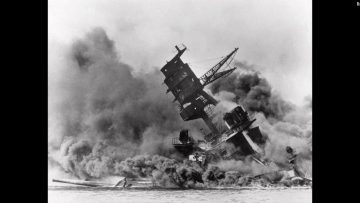 It’s Pearl Harbor Remembrance Day ! We can never forget, we must never forget what happened in 1941 on this day, when Japan attacked our Naval Base at Pearl Harbor, Hawaii.

Delaware became the first state to ratify the Constitution in 1787

1963: Instant replay makes its debut during the Army-Navy football game

1982: In Texas, Charles Brooks, Jr., becomes the first person to be executed by lethal injection in the United States. Brooks had been convicted of murder 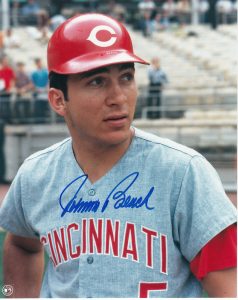 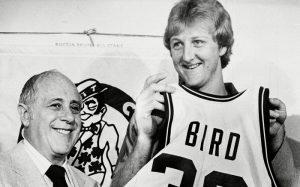 Let’s see, yep I’m ready for the storm. I hope…

Alexander County Emergency Management Director, Russell Greene will join me this morning live on the Radio at 7:45. We’ll talk about preparing for the Winter Storm forecast for this weekend

Quote of the Day: “I fear all we have done is to awaken a sleeping giant and fill him with a terrible resolve”…Japanese Admiral Isoroku Yamamoto after the attack on Pearl Harbor