It’s Internet Day. The first-ever computer-to-computer link was established this day in 1969.

1969: Supreme Court ordered an immediate end to all school segregation 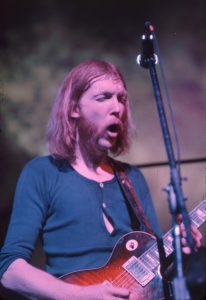 In Macon, Georgia, guitarist Duane Allman is killed in a motorcycle accident in 1971

HDTV broadcasting in the United States is launched in 1998

In the News: Taylorsville Police Officer involved in crash…Man facing 18 counts involving sex with a child appears in court today in Taylorsville…Two from Alexander County Charged in Newton…Last week of early voting begins today…Iredell pharmacist charged with trafficking in heroin…

Weather: Sunny with a high in low 60’s, chilly tonight 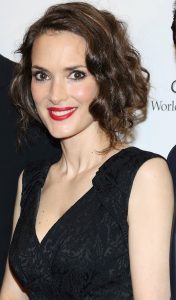 My heart aches after the insanity over the weekend in Pittsburgh.

No more curse. The trade of Babe Ruth doomed the Boston Red Sox for 86 years. Almost 90 years is a long time without winning a World Series. Now they’ve captured 4 in the last 13 years after finishing off the Dodgers last night. Steve Pearce, a real baseball Dirt Bag (a good thing by the way) is the MVP. Now my thoughts turn to my beloved Braves who haven’t won a title since 1995.

Quote of the Day: “When a man opens a car door for his wife, it’s either a new car or a new wife”…Prince Phillip of England