Happy Get Out of the Doghouse Day ! Sometimes you just think you’re out

1692: Five people are hanged for witchcraft in Salem, Massachusetts 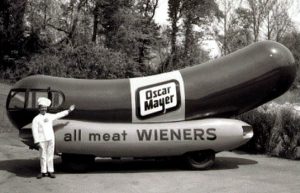 1942: The German Me-262, the first jet-propelled aircraft to fly in combat, made its first flight

1968: Intel is founded in California

2013: The city of Detroit, with up to $20 billion in debt, files for the largest municipal bankruptcy in U.S. history

Weather: Sunshine, High near 90. Another Boomer this afternoon is possible…

It rained so hard Sunday afternoon, I thought it was the end

Quote of the Day: “There is still no cure for the common birthday”…John Glenn (Born this day in 1921)