1885: Adventures of Huckleberry Finn by Mark Twain is published

1970: The Chicago Seven defendants were found innocent of conspiring to incite riots at the 1968 Democratic national convention 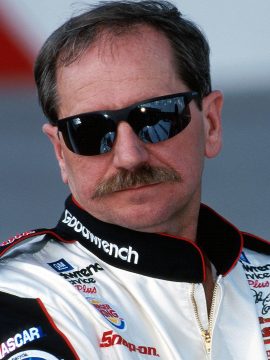 2001: Dale Earnhardt was killed in a crash during the Daytona 500

2001: FBI agent Robert Hanssen is arrested for spying for the Soviet Union. He is ultimately convicted and sentenced to life imprisonment 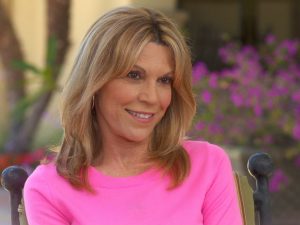 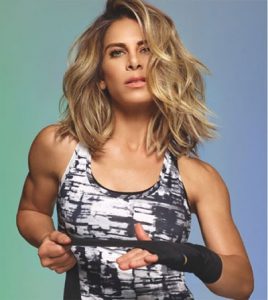 The Daytona 500 was interesting for most of the day but it turned into a colossal bore near the end when it was no more than a series of crashes. Not much drama in watching cars being towed

Just wondering, what become of the “No call” registry?” Remember that, you could exempt your number from telemarketers and actually got to have some serenity without the phone ringing. Ah, those were simpler times

Quote of the Day: “We had a quicksand box in our back yard. I was an only child, eventually”…Steven Wright