It’s Get Out Your Guitar And Play Day ! Will my Air Guitar do ? 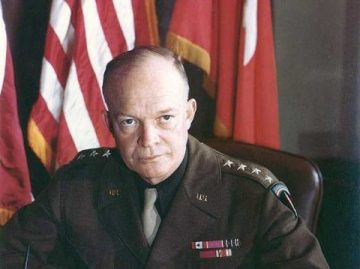 1943: General Dwight D. Eisenhower is selected to command the allied armies in Europe. 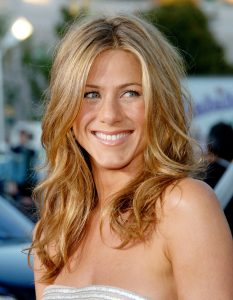 Be cautious, the flu is still lurking in our area. Wash your hands, avoid people (me) if you get it, and gargle with hand sanitizer ! Well, maybe not that last one but you get the idea

It’s Monday, Whining won’t help. Get up, Get going, Make it Happen !

Quote of the Day: “Marriage is about the most expensive way for the average man to get laundry done”…Burt Reynolds (Born this day in 1936)