It’s Make up your mind day ! I can’t decide if that’s good or bad

The city of Baltimore in incorporated in 1796

1878: Karl Benz, working in Mannheim, Germany, filed for a patent on his first reliable two-stroke gas engine. The patent would be granted in 1879 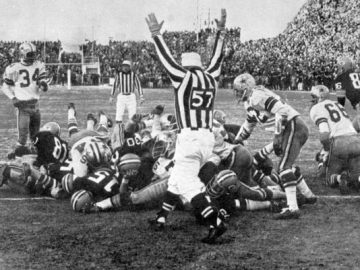 1967: The Green Bay Packers won the NFL championship game by defeating the Dallas Cowboys 21-17. The game is known as the Ice Bowl since it was played in a wind chill of 40 degrees below zero

1983: The AT&T Bell System is broken up by the United States Government 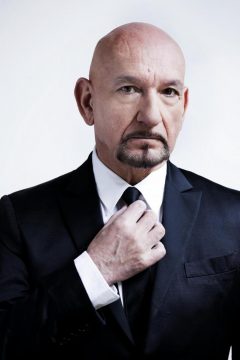 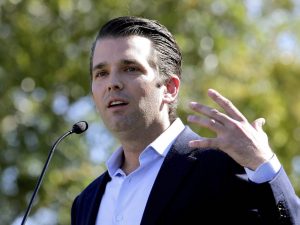 Remarkably, my most memorable moment from 2018 was the Lady Cougars capturing the school’s 10th title in softball. The team was special with a little magic dust sprinkled on for good measure. I’m not sure anyone thought they would make the run they did early in the season. Thanks for a thrill ! What’s your fondest memory from 2018 ?

Quote of the Day: “He who laughs, lasts”…Mary Pettibone Poole