Alka Seltzer was marketed for the first time in 1931. Plop-Plop-Fizz-Fizz ! 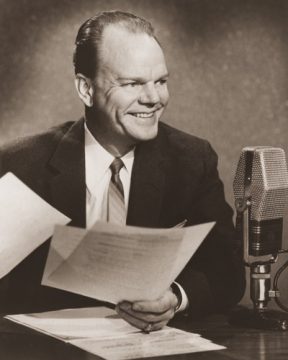 The Sony PlayStation was released in 1994

Weather: Sunshine with a high in the 60’s today ! 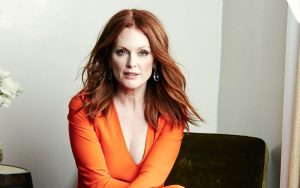 Panthers are a major disappointment. What I saw Sunday was the worst game ever played by a quarterback at any level of football. Cam Newton was worse than terrible. I don’t know what the problem was but he should give his game check back and add some to boot. No possible way a professional should ever, ever, be that inept !

Yep, it looks like we could see some snow by the weekend so here’s a thought. Go ahead and panic like you normally do. Rush out and get some milk and bread today and then you can do it again Friday

Quote of the Day: “I have opinions of my own, strong opinions, but I don’t always agree with them”…George H.W. Bush