It’s Cyber Monday. More items are ordered online than any other day of the year

1842: The University of Notre Dame is founded in South Bend, Indiana

1863: President Lincoln proclaims November 26 as a national Thanksgiving Day, to be celebrated annually on the final Thursday of November 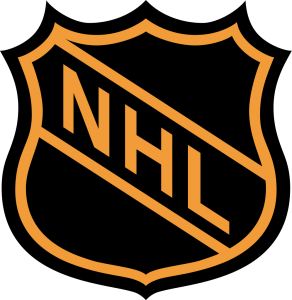 The National Hockey League is formed in 1917

1973: Rose Mary Woods, told a federal court that she was responsible for the 18-1/2 minute gap in a key Watergate tape. Woods was U.S. President Nixon’s personal secretary

Hulk Hogan announces his retirement from professional wrestling in 1998. He also announces he plans to run for president in 2000 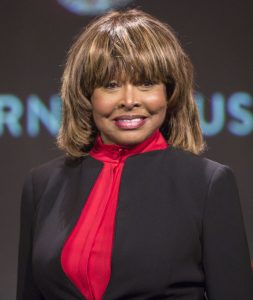 What a weekend of Football ! Thrilling win for Lenoir-Rhyne, it was a classic. App State wins but might lose their coach. The Panthers, oh, the Panthers…..Sad to see one get away like that

Got a call from a telemarketer trying to sell me a hearing aid. They were talking really load as if they assumed I needed one

So Thanksgiving is in the rear view window and the scurry to prepare for Christmas is underway. Relax, it’s not even December yet

Quote of the Day: “Don’t worry about the world coming to an end today. It’s already tomorrow in Australia”…Charles M Shulz (Born this day in 1922)