1493: Christopher Columbus goes ashore on the Island of Puerto Rico 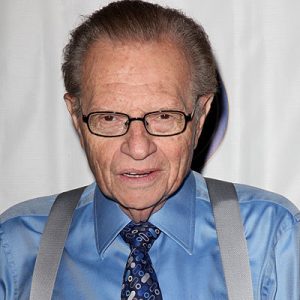 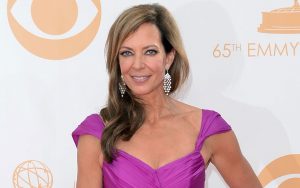 It’s not too late to get a ticket for tonight’s Alexander County Sports Hall of Fame induction ceremony. It starts at 6pm at the ACHS Auditorium. Tickets may be purchased at People’s Drugs, Brushy Mountain Golf Club, Office Practice of Pharmacy, and Alexander County Schools Office on Liledoun Road. See you there !

I’m disappointed that the Cougar Football season is over. Thanks to a wonderful group of seniors who represented us well. 9-3 is a good season, we need to learn to win playoff games but in truth Erwin was a better team. We fought hard but they were better.

No, I saw neither Bigfoot or Elvis as I rolled through McDowell County Friday. They must have been taking a break

Quote of the Day: “The tigers of wrath are wiser than the horses of instruction”…William Blake