1946: The first drive-up banking facility opened at the Exchange National Bank in Chicago 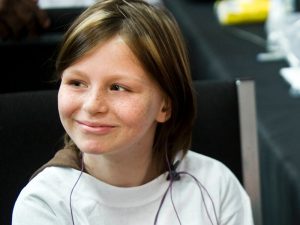 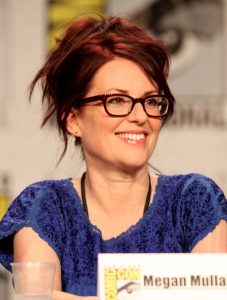 Two men are attempting to hike across Antarctica. Now, that’s a hike !

Kudos to Peoples Drugs and a great 100th Birthday Celebration last Friday. It was a hoot even with the rain

860wacb.com has surpassed the total number of hits achieved in 2017. We are at over 1.3 million and counting this year. Thanks, to say the least !

Quote of the Day: “It’s easier to stay out than get out”…Mark Twain