The first edition of the Encyclopedia Britannica is published in 1768 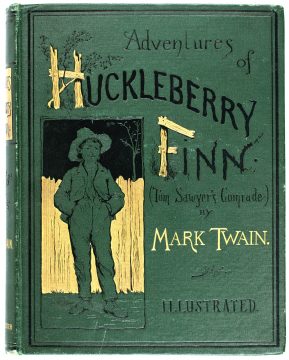 Mark Twain’s Adventures of Huckleberry Finn is published in 1884

The first Nobel prizes were awarded in 1901

1948: The Human Rights Convention is signed by the United Nations

In the News: Region buried under blanket of snow…Commerce and Government mostly taking the day off..Day off for Alexander County Schools…No Court today in Alexander County… 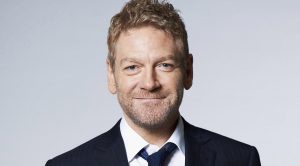 I’m not very good at being snowed in. Darned near went stir crazy Sunday.

Quote of the Day: “I hope the people who wanted snow are satisfied”…Often said on Sunday