1858: In a speech , U.S. Senate candidate Abraham Lincoln said the slavery issue had to be resolved. He declared, “A house divided against itself cannot stand.” 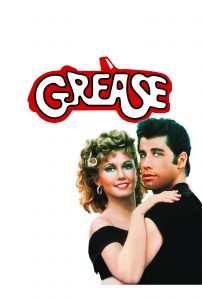 1992: U.S. President George H.W. Bush welcomed Russian President Boris Yeltsin to a meeting in Washington, DC. The two agreed in principle to reduce strategic weapon arsenals by about two-thirds by the year 2003

Weather: Cool and Wet for Tuesday. High around 65, 80% chance of rain

Sports: NASCAR moving All-Star Race from Charlotte to Bristol because of COVID-19 uptick… Major League Baseball might not happen this summer, the reason is greed

New research says being lonely is bad for your health https://www.cnet.com/news/how-loneliness-could-be-changing-your-brain-and-body/

Singer Amy Grant had open-heart surgery. The 59-year old wife of Vince Gill is recovering from what is being called a life-long heart condition

Quote of the Day:” Only the wisest and stupidest of men never change”… Confucius