It’s Eat What You Want Day ! If you could pick one thing to eat today, what would it be ?

1846: President James K. Polk asked for a Declaration of War against Mexico, starting the Mexican–American War

1927: The Academy of Motion Picture Arts and Sciences was founded

1934: A severe two-day dust storm stripped the topsoil from the great plains of the U.S. and created a “Dust Bowl” 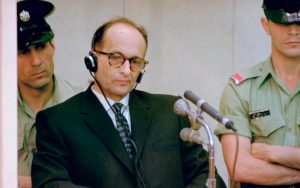 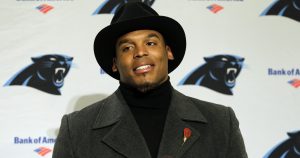 Did you watch the not so epic Michael Jordan series on ESPN ? It was good, very good, but a little shy of great

Rest in peace Jerry Stiller and Little Richard, they both passed over the weekend. So did Roy Horn of Siegfried and Roy fame

Quote of the Day: “There are some days when I think I’m going to die from an overdose of satisfaction”…Salvidor Dali (Born this day in 1904)