1776: The Medal of Honor was established for George Washington

1901: The Mercedes automobile was introduced by the Daimler Company in Germany

1965: Martin Luther King Jr and a group of 25,000 marchers end their 4-day 50-mile march from Selma to the capitol in Montgomery, Alabama

1971: The Boston Patriots rebranded themselves and the New England Patriots 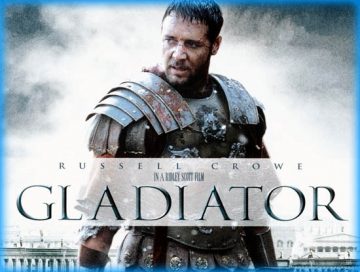 2001: The film “Gladiator” wins Best Picture and Russell Crowe is named Best Actor at The Oscars

Weather: Clouds and Showers to start the new week

Sports: Cougar Baseball and Softball get Friday wins…Godfrey will play for Lenoi-Rhyne…Bumgarner tabbed as Softball Coach at CVCC…Heels and Devils advance to Sweet 16…Top three seeds in each region still dancing…Pack win in NIT…Hornets win in dramatic fashion…Canes continue to sparkle…Kaselowski dominates in Martinsville 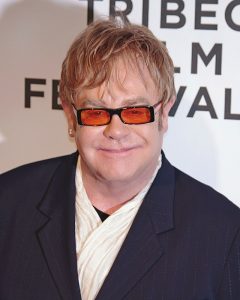 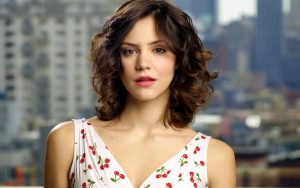 Wheeeew !!! That’s was the sound of Duke fans Sunday as the Blue Devils escaped a scare in the NCAA Basketball Tournament. Wheeeew, indeed. I’m not bragging but my bracket looks pretty good right now

It’s been so clear the last few days, you can see forever. You don’t even need a telescope to snoop on someone

It’s been so clear, I thought about getting my car washed but decided against it. Just too early in the year for it’s annual cleaning

While on the theme of clear, Cam Newton says he’s going without sex for a month to clear his mind. Does that work ?

Quote of the Day: “Mommy, why does daddy cuss the TV and call it Howard?”…Howard Cosell (Born this day in 1920)