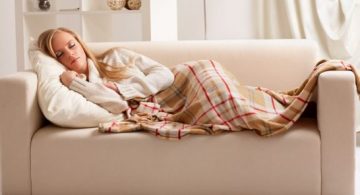 It’s Napping Day ! Always falls on the Monday after we switch to Daylight Savings Time

1901: US Steel is formed by JP Morgan and Andrew Carnegie

1941: President Roosevelt signs the Lend-Lease Act into law, allowing American-built war supplies to be shipped to the Allies on loan

1993: Janet Reno is confirmed by the Senate as America’s first female Attorney General

In the News: Double Murder Investigation, where does it stand ? County Commissioners meet tonight…County Firefighters get some training in Saturday…Taylorsville woman arreste Sunday…Shooting overnight in Iredell County…Statesville Police charge man with 2015 murder…Man going to prison in connection to Stateville Night Club Shooting…

Weather: Clouds to start the week but mild temperatures 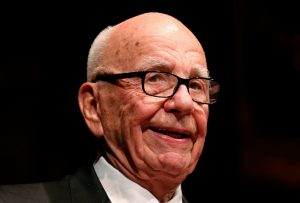 A man in Concord has won over $1 million in the lottery. Good for him but…It’s the second time it’s happened in two years ! No fair, Not fair, Not fair

I see where ARod (Alex Rodriguez) has proposed to JLow (Jennifer Lopez). I’m all aflutter

Here we are, now in Daylight Savings Time. I considered refusing to Spring Forward when I went to be Saturday night but I’d prefer to refuse to Fall Back in November

Quote of the Day: “I used to work in a fire hydrant factory. You couldn’t park anywhere near the place”…Steven Wright