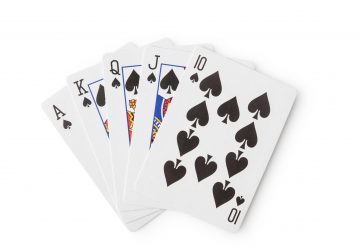 It’s Card Playing Day ! I plan to gather with friends and foes around the gaming table later

Congress officially recognized the Pledge of Allegiance in 1945

The Endangered Species Act is passed in 1973

Montgomery Ward goes out of business after 128 years in 2000

Sports: Lady Cougar Hoops taste victory in Hickory Tournament on Thursday… AC Men get overtime win over Bunker Hill…Clemson will be without three players in Saturday Showdown…Duke Roars back to get Bowl win…Final weekend of NFL regular season…Can fall to Caps 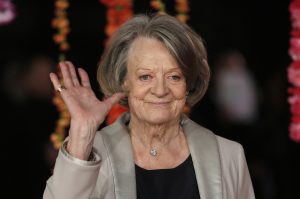 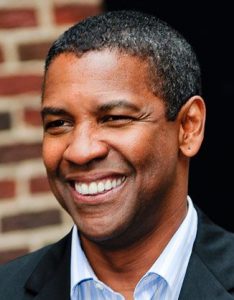 Super Incredibly Happy to see the Lady Cougars get a win Thursday. Way to go Girls !!!

Could today be the day that Sears dies? The retailer is in big trouble if some sort of deal is not reached by midnight according to reports

Why is everything so good, so bad for you ?

Quote of the Day: “It’s not the load that breaks you down but the way you carry it”…Lou Holtz