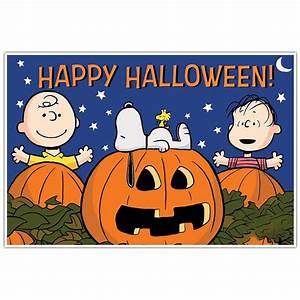 1517: Martin Luther posts his 95 Theses on the door of the Castle Church in Wittenberg. It’s known as the Protestant Reformation

After 14 years of work, Mount Rushmore is completed in 1941

1968: President Johnson announces to the nation that he has ordered a complete cessation of “all air, naval, and artillery bombardment of North Vietnam” effective November 1

In the News: Early Voting at 22.5% in Alexander County…Date is set for annual Christmas Parade…Employee arrested at Alexander Prison…Man arrested for probation violation…Morganton doctor can return to practice after suspension…Elkin Fire Chief steps down amidst turmoil

Sports: Tickets on sale for Alexander County Sports Hall of Fame induction…Cougar Football eager to get back on the field…First College Football Playoff Poll is released…LRU up to 21 in latest Division II poll…Hornets win…Canes lose 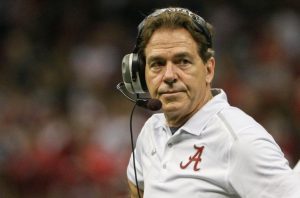 The average American (whoever that is) will spend $86.79 this year on Halloween

Have fun tonight, that’s what Halloween is about. Check your bag, I’ll trade just about anything for a Kit Kat Bar

Quote of the Day: “Men have become the tool of their tools”…Henry David Thoreau