1974: Seven are indicted for their role in the Watergate break-in and charged with conspiracy to obstruct justice 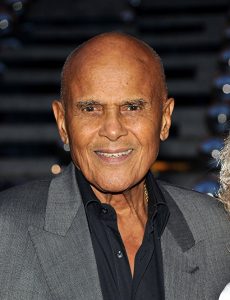 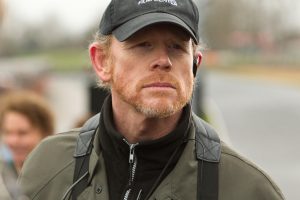 Staggering the money being thrown around to Major League Baseball Players. Bryce Harper gets $330 million and he’s not one of the best five players in the game. sure makes me wish i would have practiced harder when I was a kid

Martha Stewart is investing heavily in the legal Marijuana business. Is that a good thing ?

Quote of the Day: :Everything I did in life that was worthwhile, I caught hell for”…Earl Warren