It’s Fast Food Day ! I’ll admit, I like it but it’s for sure not the healthy option 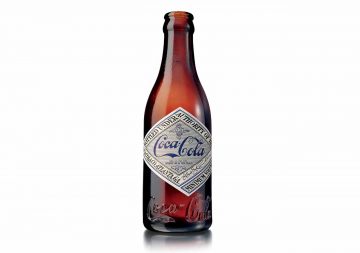 Coca-Cola patents their iconic countered bottle in 1915. It would debut the following year

1999: Chrica Adams, the pregnant girlfriend of Carolina Panther Rae Carruth, was shot four times in her car. She died a month later from her wounds. The baby survived. Carruth was sentenced to a minimum of 18 years and 11 months in prison for his role in the murder.

Weather: A strange object is expected to appear in the morning sky 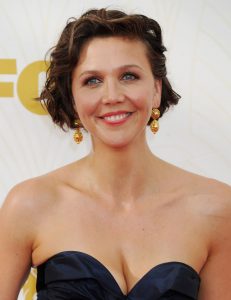 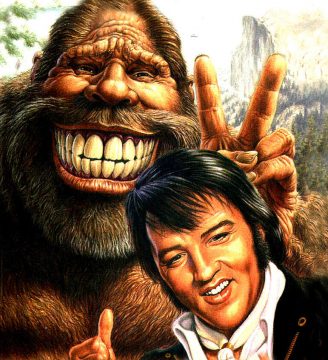 If you make the trip to Asheville tonight for the Cougar football game, keep your eyes open for a Bigfoot when you go through McDowell County. Reports indicate the beast is abundant there. Of course if you can’t make the trip, we’ll have it on the Radio and online beginning at 6:30 with the Countdown to Cougar Kickoff !

Quote of the Day: “Alimony is like buying oats for a dead horse”…Arthur Baer