It’s Evaluate Your Life Day ! Do I have to ?

1781: British General Lord Cornwallis surrenders to U.S. General George Washington at the battle of Yorktown, Virginia. It is considered the last major battle of the Revolutionary War

Streptomycin, the first antibiotic remedy for tuberculosis, is isolated by researchers at Rutgers University in 1943

The Dow Jones Industrial Average falls by 22% in 1987. It referred to as “Black Monday” 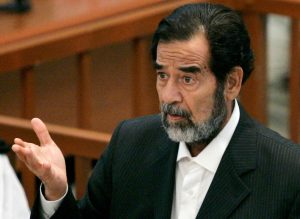 2005:  Saddam Hussein goes on trial in Baghdad for crimes against humanity 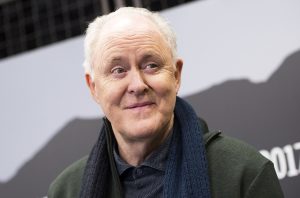 Dig out the outerwear, it’s gonna be a chilly weekend

See you at the Apple Festival Saturday !

Quote of the Day: “In Ireland, a writer is looked upon as a failed conversationalist” Irish Proverb