It’s Zipper Day ! The original patent was issued this day in 1913 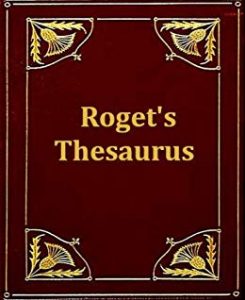 1852: The 1st edition of Peter Roget’s Thesaurus is published in Great Britain

1927: Construction of Spirit of St Louis, the monoplane which Charles Lindburgh was to fly across the Atlantic is completed in San Diego

1941: The Boston Bees change their name to the Braves

1945: In his bunker beneath Berlin, Adolf Hitler and Eva Braun are married

2018: “The Simpsons” surpasses 635-episode count of “Gunsmoke; highest number of episodes of any series on TV

Sports: Cougar Softball mauls McDowell, they host Freedom today in regular season finale…AC Baseball end regular season tonight as well…Panthers get it right in the draft, they get a O lineman from NC State that will make an impact…Canes end regular season…NBA Playoffs pretty dull so far…Braves beat the Cubs

Another reason not to live in California
https://www.foxbusiness.com/economy/california-raise-gas-tax

Quote of the Day: “A politician will do anything to keep his job, even become a patriot”…William Randolph Hearst (Born this day in 1863)