1865: John Wilkes Booth is killed by the U.S. Federal Cavalry

1933: The Gestapo, the official secret police force of Nazi Germany, is established 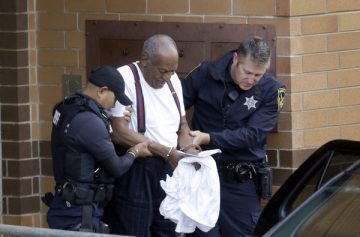 Weather: Morning Showers, Maybe a Boomer. We clear this afternoon but very Windy

Sports: Lady Cougar Softball lets one slip away on Thursday…Panthers get an edge rusher in draft but is he the answer ?….A tire Hurricane Hockey team begins 2nd round playoff series tonight…Nascar runs really fast this weekend 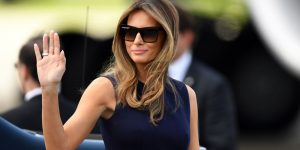 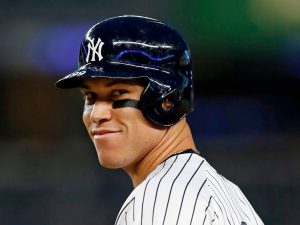 Spent some time with a couple spending the weekend in Taylorsville and attending MerleFest for the first time. After sneezing, they said “You grow quality pollen around here”

A massive manhunt is over in western North Carolina. Did you see the video of the Catawba County murder suspect being lead from the wilderness of Transylvania County ? He looked like he had enough of living on the land. He’s now behind bars

Some really bad outfits by the young men being drafted last night by the NFL. I know, they’re young and want some swag but geez! In about twenty years, some will look back at what they wore last night and wonder what they were thinking

Quote of the Day:”I bought some batteries but they weren’t included”…Steven Wright