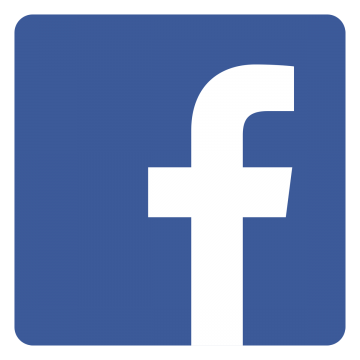 It’s Facebook Day ! The mega-popular social media website was launched this day in 2004 by Mark Zuckerberg and some fellow students at Harvard. Among those students, Hickory’s Chris Hughes

1789: George Washington is unanimously elected as the first President of the United States by the Electoral College

1997: A civil jury in California found O.J. Simpson liable in the death of his ex-wife Nicole Brown Simpson and Ron Goldman. Goldman’s parents were awarded $8.5 million in compensatory damages

In the News: Taylorsville man charged with attempted murder and kidnapping after intense manhunt on Friday…Taylorsville woman arrested on Felony Meth Charge…Three arrested in Stony Point on Drug counts…Drugs and Weapons found in raid on illegal Strip Club in Iredell County…

Weather: After a Wonderful Weekend, More of Same Today !

Sports: Patriots shut down the Rams, Defense Dominates the Super Bowl…Cougar Hoops get wins Friday…Duke and Carolina get wins Saturday…Pack set a record for futility…Fowler survives in dessert…Canes lose on Super Sunday 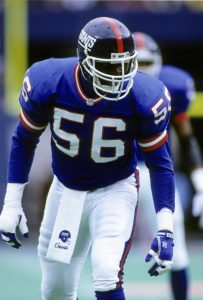 It’s time to put Patriot coach Bill Bellichick on the Throne. He’s the greatest NFL coach of All-time. How could he not be ? He’s won 6 Super Bowls in the age of drastic roster changes from year-to-year. The one constant has been Bellichick and Brady. Brady is not the greatest of All-time but he can be in the conversation, no conversation when it comes to the guy wearing the Hoodie. He’s the G.O.A.T !

It was nice to spend a weekend not wearing the heavy winter wear. 60 for the high Saturday and 62 on Sunday ! It sure was nice

The Groundhog (The official one in Pennsylvania) didn’t see his shadow but I sure did. I got out of bed Saturday morning, switched on the light, and there it was…My Shadow ! Six More Weeks of Sanity ?

Quote of the Day: “Everyone wants to live on top of the mountain, but all the happiness and growth occurs while you’re climbing it”… Andy Rooney