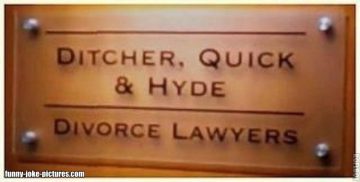 Happy Love Your Lawyer Day ! Isn’t that a lot like Love the IRS Day ?

1984:  Velma Barfield becomes the first woman executed in the United States since 1962. She was executed in Raliegh for the murder of her husband but confessed to a total of 6 homicides 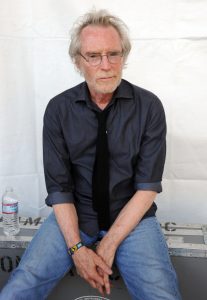 Listen for Cougar Football Trivia this morning at 7:45. Tickets to tonight’s game and a free food! It’s brought to you by Carolina Farm Credit and PJ’s Bethlehem Seafood and Steak

Don’t forget to Fall Back saturday night. The nation returns to standard time. Change the batteries in your smoke alarms and CO2 detectors too

Please, no Christmas lights yet

Quote of the Day: “I bought some batteries but they weren’t included”…Steven Wright