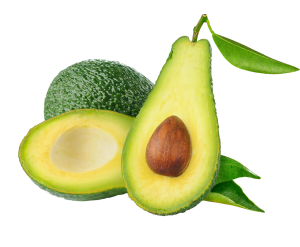 It’s National Avocado Day ! No guacamole without the avocado. California produces about 95 percent of the Avocados grown in the US

1792: The cornerstone for the US Mint in Philadelphia was laid

1928: MGM’s Leo the Lion roared for the first time before the film “White Shadows of the South Seas”

1971: Man took a ride on the Moon for the first time in the Lunar Rover Vehicle 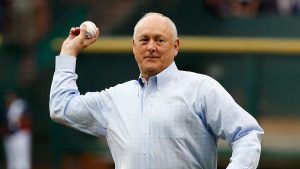 Weather: More of the same. High around 90, beware of an afternoon Boomer

Have we turned the corner with the Pandemic ? Too early to declare that but some signs are trending to the better as opposed to the worse

Quote of the Day: “The way my luck is running, if I was a politician I would be honest”… Rodney Dangerfield