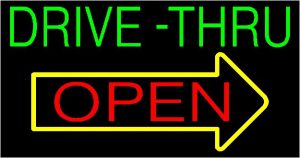 1866: Tennessee becomes the first state to be readmitted to the Union

1969: Apollo 11 splashes down safely in the Pacific Ocean 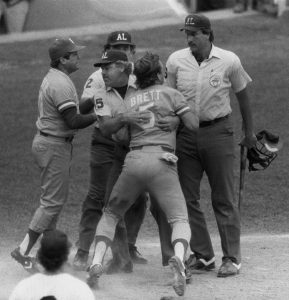 1983: George Brett batting for the Kansas City Royals against the New York Yankees, has a game-winning home run nullified. His reaction is one for the ages

In the News: 11 news cases of COVID-19 reported in Alexander County…Man dies in Statesville hit and run…Woman found dead near golf course in Morganton…Taylorsville man being held without bond…Probation and Parole Officers place man in Alexander County Jail…Hiddenite man arrested by Hickory Police

Weather: Lots of Clouds today, high around 87. 80 percent chance of a shower or storm

Pandemic White House Task Force member Dr Anthony Fauci threw out the first pitch of the Baseball season last night. It wasn’t a strike and that’s being kind as possible

The Tokyo Olympics would have gotten underway today, something else we’re deprived of

Anybody still got a bottle of White-Out ? Wow, that might be politically incorrect

Quote of the Day: “Nothing succeeds like success”… Alexandre Dumas (Born this day in 1802)