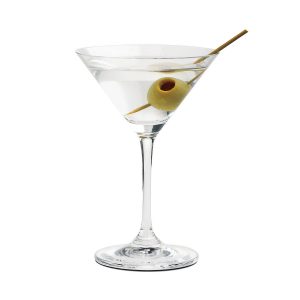 Happy Martini Day ! A nosh would be nice

It’s Juneteenth. A celebration of the Emancipation Prolimation of 1865

1586: English colonists sailed away from Roanoke Island, NC, after failing to establish England’s first permanent settlement in America. It’s referred to today as The Lost Colony

1951: President Truman signed the Universal Military Training and Service Act, which lowered the draft age to 18.

1964: The Civil Rights Act of 1964 was approved after surviving an 83-day filibuster in the Senate

1978: Garfield was in newspapers around the U.S. for the first time 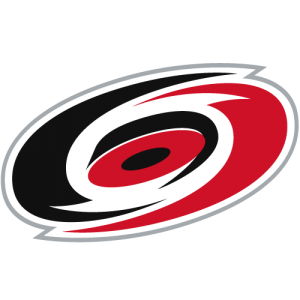 In the News: Suspect in fatal hit and run arrested overnight…Taylorsville man charged with theft of vehicle…Lenoir man listed as missing…Robbery suspect shot and killed by officers in Catawba County…Conover man charged this morning…The Emerald Ash Borer has been spotted in Alexander County

Weather: Sometimes Sunny, Sometimes Cloudy today. High near 80, could have a Boomer

In the wake of the erasing of the Aunt Jemima brand due to the hyper-sensitive racial rumble, Cream of Wheat apparently is next. What do we do with Black Beans, White Beans, Red Beans ? We can call them delicious things that make you fart !

I suspect people in the lawn service trade are a bit behind. I mow my lawn and I’m behind waiting for a break in the clouds

Unemployment is the United States at 46 million ! That would cripple every nation on earth and for sure we’re limping but the fact that the economy was so strong prior to the pandemic, we’re still moving forward to some degree

Quote of the Day: With Fathers Day on Sunday, I reflect on something my father told me: “I want you to be a lot smarter than me, sometimes you give me hope, but not today”… Calvin L Gilbert