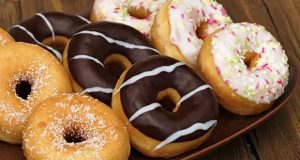 Happy Doughnut Day ! Raise your hand if you like them

Happy Moonshine Day ! Big part of our area heritage whether you like it or not 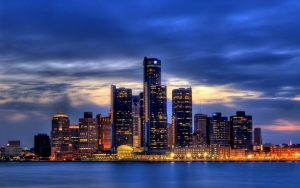 1837: The City of Houston is incorporated

1981: The Center for Disease Control and Prevention reported that five men in Los Angeles were suffering from a rare pneumonia found in patients with weakened immune systems. They were the first recognized cases of what later became known as AIDS

1998: C-Span reported that Bob Hope had died. The report was false

In the News: No major issues as around 200 attend Taylorsville protest Thursday evening…Alexander County unemployment has gone from 2nd lowest to 2nd highest in North Carolina during the pandemic…Claremont woman arrested…Burke County man hits it big in the lottery

Sports: Luke now a Panther scout…Looks like NBA will will retur but not the Hornets…NASCAR runs Atlanta on Sunday…All-Star Race to run in Charlotte, maybe with fans ?

Glad things went reasonably well last night at the protest. Some taunts and chants that were disgraceful though. Some officers showed more restraint than I have, and probably more than should be expected

On a lighter note, if we don’t get some sports back, I’m walking off the pier

Quote of the Day: “Books serve to show a man that those original thoughts of his aren’t very new at all”…Abraham Lincoln