Happy Goof Off Day ! Why should today be any different ?

1630: The Massachusetts Bay Colony banned gambling. Wanna bet on how that went ?

1871: William Holden of North Carolina became the first Governor in US history to be impeached

2011: The NFL announces that all scoring plays would be video reviewed before points are awarded

Sports: Cougar Baseball, Softball, and Women’s Soccer at Freedom today…NCAA Tournament had some tense moments Thursday but no shocking upsets…Duke and UNC start their quests today…Hornets get win…Cans fall to Lightening…NASCAR in Martinsville 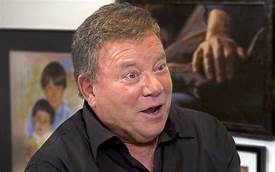 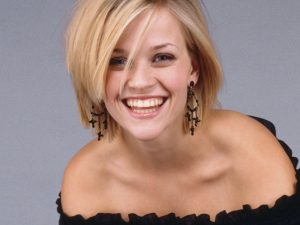 Interesting feature article on page one of USA TODAY about the rising cost of Insulin. I had no idea the cost for the drug needed by diabetics had gone up so much

Facebook has done it again. Reports indicate the social media giant had access to user passords. Facebook seems to come under fire weekly and it’s time they have their feet to to the fire

Quote of the Day:”The aim of a joke is not to degrade a human being but to remind him he’s already degraded”…George Orwell