It’s the first day of Winter !

The Pilgrims land on what is now known as Plymouth Rock in Plymouth, Massachusetts 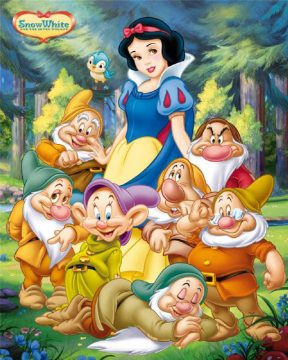 1978: Police in Des Plaines, IL, arrested John W. Gacy Jr. and began unearthing the remains of 33 men and boys that Gacy was later convicted of killing

1995: The city of Bethlehem passes from Israeli to Palestinian control

In the News: Taylorsville Town Hall closes at Noon today…Town Hall and County Offices will be closed Monday and Tuesday for Holiday…Two companies adding over 200 new jobs in Catawba County…Woman arrested for multiple felony counts…Man tries to flee Police in Lenoir…Records request lawsuit by Charlotte TV Station is denied

Weather: Some more rain but weekend looks good, Christmas too 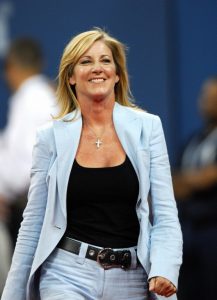 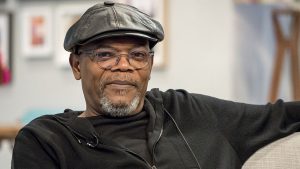 Gadzooks ! Chris Evert is Still Hot As a Four Alarm Fire ! Some people just look better than others, I suppose

Here it is the beginning of Winter. I like Winter for a while but I grow weary of it. It should last about a month, then morph into Spring

I’m about to go over the edge if I see another person botch the use of to, too, and two. Here it is:
To- Expressing motion or direction toward a point. Example: I was nearly late to work
Too-In addition; also; furthermore; moreover Example: Can I come too ?
Two- The number between one and three

My Kingdom for some Sunshine

Quote of the Day: “Better a witty fool than a foolish wit”…William Shakespeare