It’s Re-Gifting Day ! Yep, most of us have done it and it’s Go Caroling Day. Some of us should go Caroling and some, maybe not

Three ships set sail from England in 1606. Eventually those aboard established a settlement in Jamestown, Virginia

1803: The Louisiana Purchase is completed at a ceremony in New Orleans

South Carolina seccedes from the American Union in 1860. Are they back ? 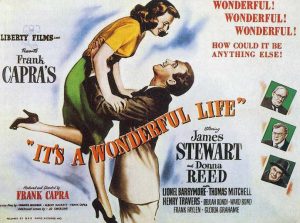 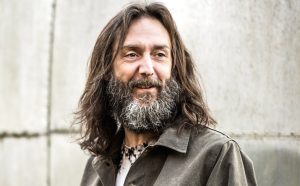 It looks like the issues we’ve been experiencing with our online audio stream has been fixed. Sorry for the frustration and inconvenience

What state is America’s fattest ? How fat is North Carolina ? I’ll have some interesting data on the Radio about obesity this morning

Quote of the Day: “Problems are the price you pay for progress”…Branch Rickey (Born this day in 1881)